In 1950, the ballpark was named for Billy Hebert, who learned to play baseball in the city recreation department's boys' league and played with the Junior Legion for Karl Ross Post. Hebert was a scrappy second baseman in the minor leagues before, at 22, he was killed in the Solomon Islands in 1942 during World War II. He was the nation's first professional ballplayer killed in action.

Events at this Location 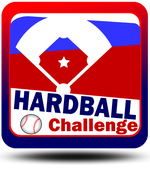 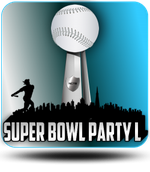 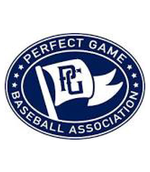 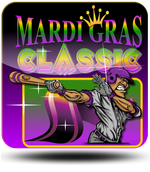 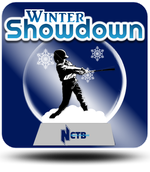 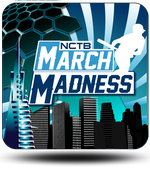 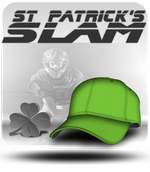 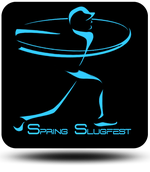 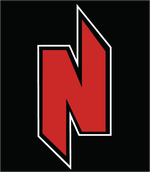 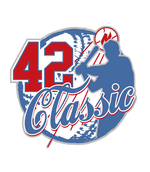 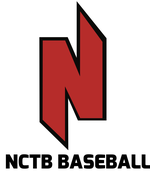 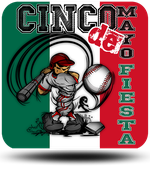 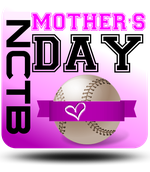 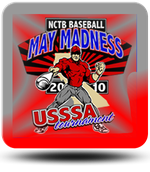 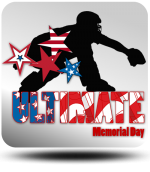